New Delhi: Prime Minister Narendra Modi on Friday laid the foundation stone of Light House Projects under the Global Housing Technology Challenge-India (GHTC-India) at six sites across six states, a programme that seeks to build over 1,000 houses each in these cities in 12 months.

Speaking at the event organised virtually, Modi said housing for the poor and the middle class has been a priority for his government. He said various measures taken by his government in the last six years has restored the confidence of the common man that he can own a house.

Earlier, he said, people’s dream of having a house of their own was shaken as despite spending money they would often not get the promised home in time and were not sure of legal support, if needed. High interest rate was also a dampener, he added. 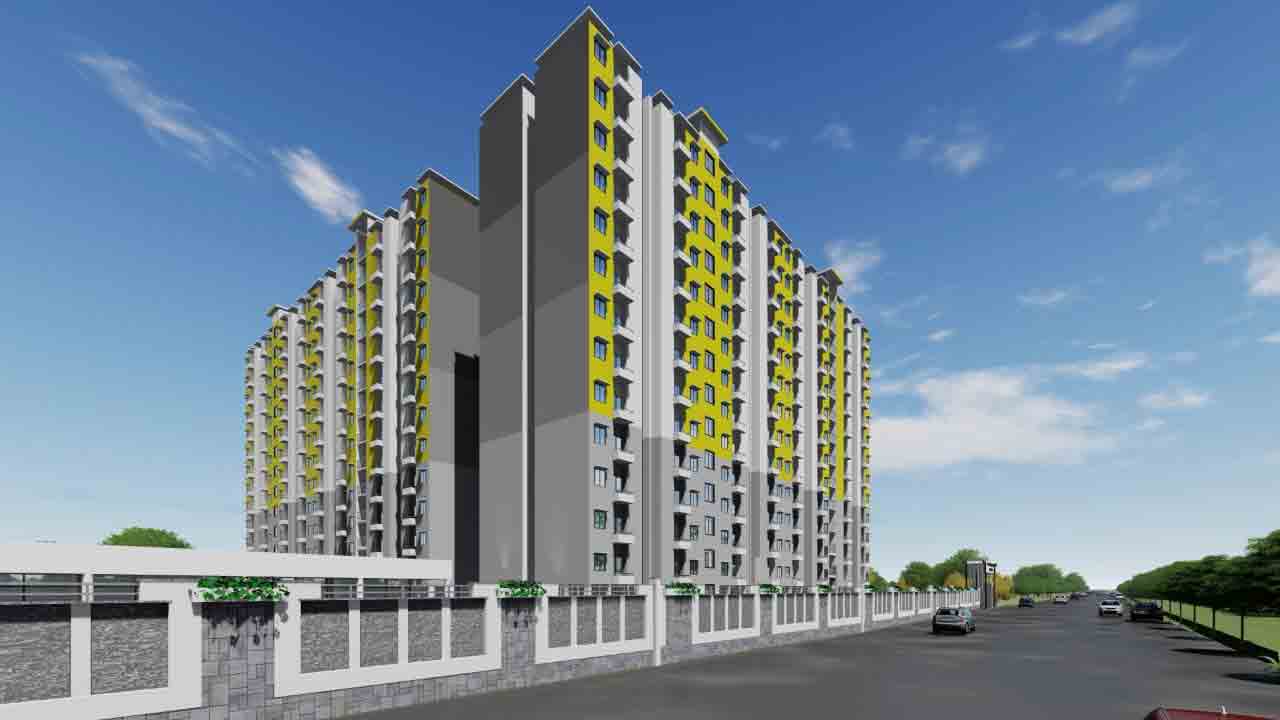 Construction sector acts as a force multiplier for the economy, he noted and added that his government has taken a number of steps to boost the real estate sector and will continue to do so. Speaking of the Light House Projects, he said they are driven by modern technology and innovative process. 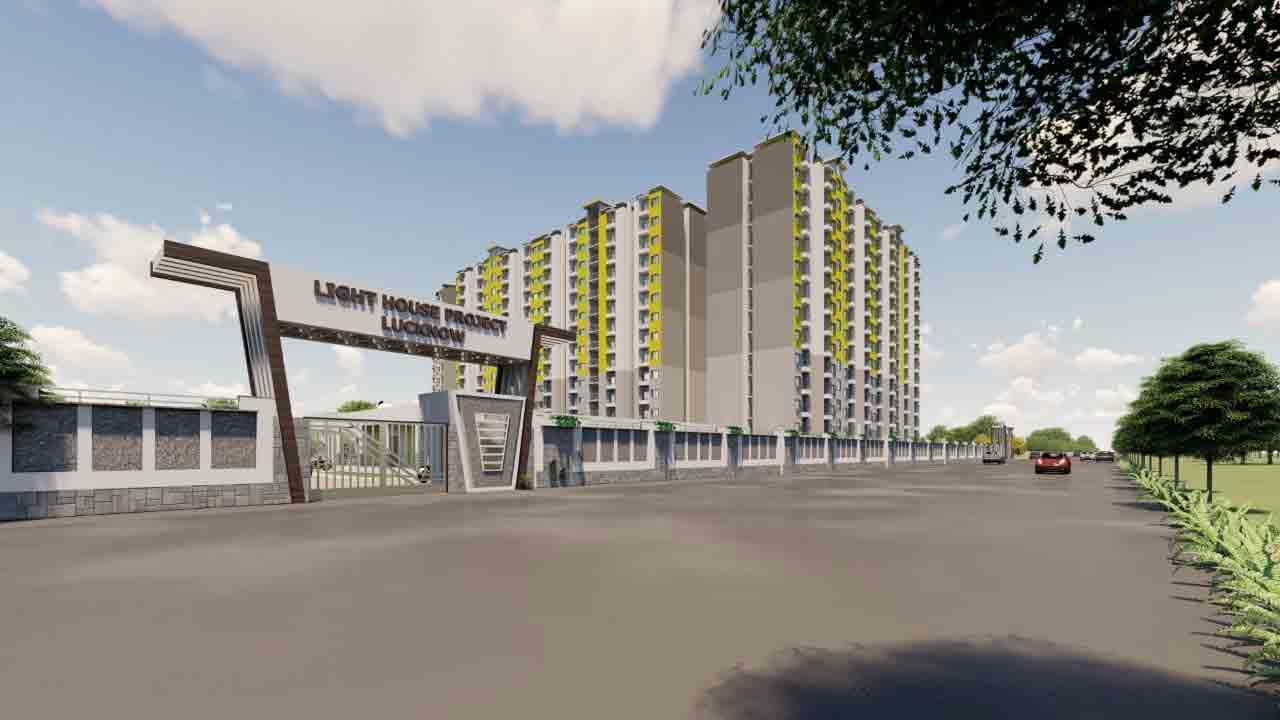 Houses being built under it will take less time to build and will be resilient, affordable and comfortable, he said, noting that modern construction practices from countries like France, Germany and Canada will be put into practice. They will serve as incubation centres, he said, urging architects, planners, engineers and students to visit these projects. 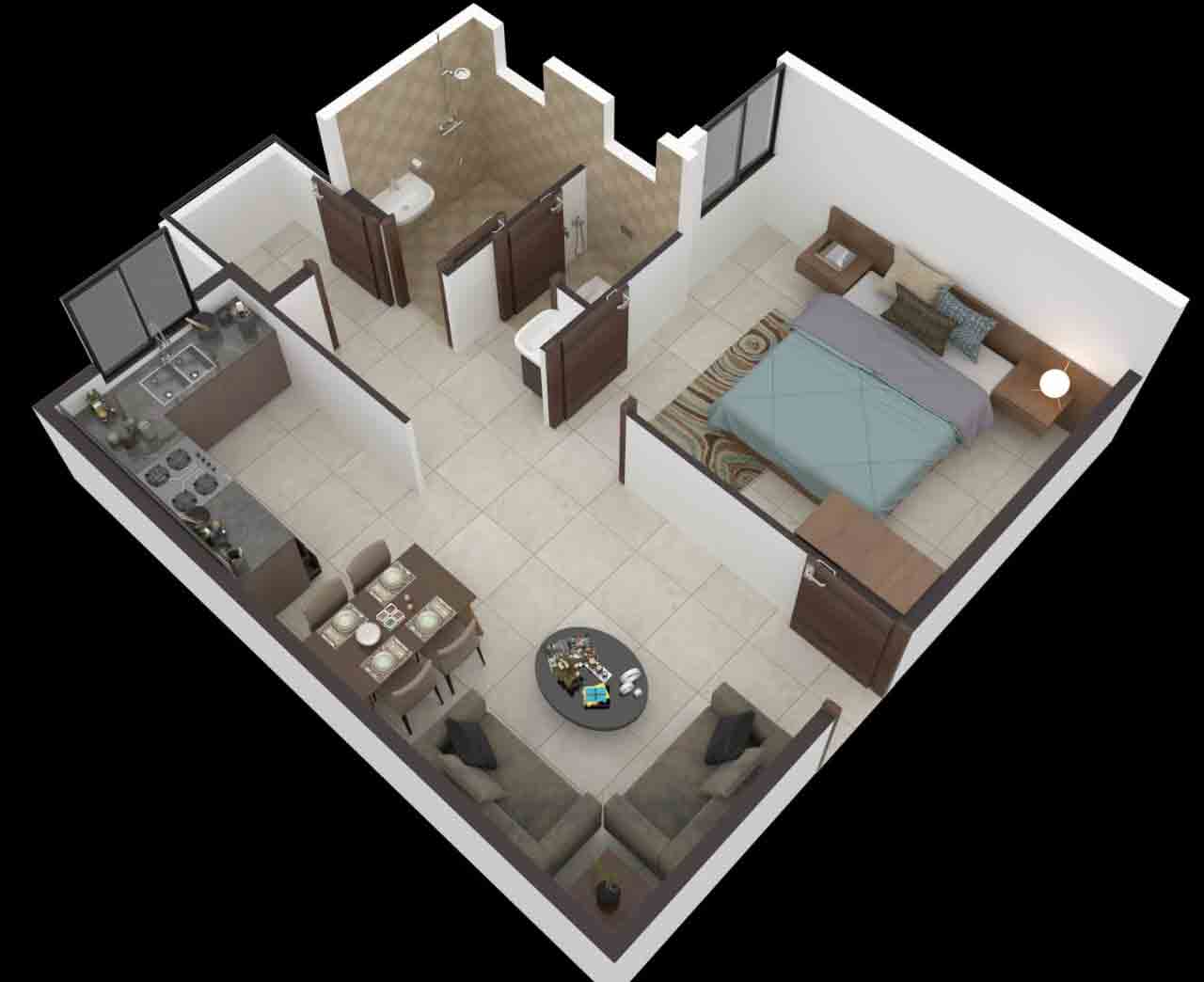