Fast bowler Jasprit Bumrah finally succeeded in getting the important breakthrough for India. He ended a 57-run partnership by dismissing Pat Cummins with a bouncer for 22. Cameron Green and Mitchell Starc are trying to extend Australia’s lead. R Ashwin is looking to wipe up the Australia’s tail and keep the lead the minimum.

Govt calls for meet with farmers on Dec 30 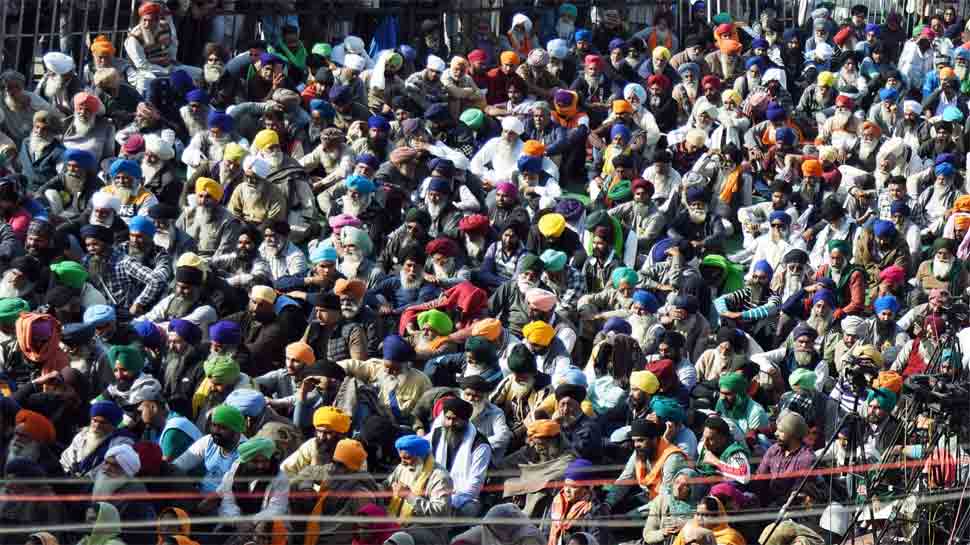 The government invited 40 protesting farmer unions for the next round of talks on December 30 on all relevant issues to find a “logical solution” to the current impasse over the farm laws. The government’s invite followed a proposal made by unions last week to hold the talks on agenda including modalities for the repeal of the three laws enacted in September. 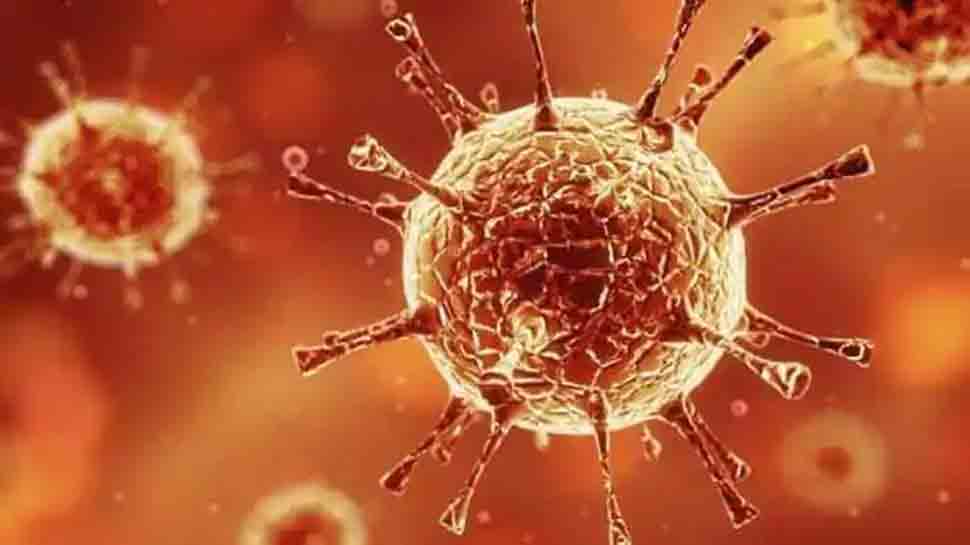 The Centre said there has been a continuous decline in the number of active COVID-19 cases in the country but there is a need to maintain surveillance, containment and caution, keeping in view the surge in the number of cases globally and the emergence of a new variant of the virus in the United Kingdom. In a statement, the Ministry of Home Affairs (MHA) said it has issued fresh guidelines for surveillance with regard to COVID-19 and these will remain in force till January 31. 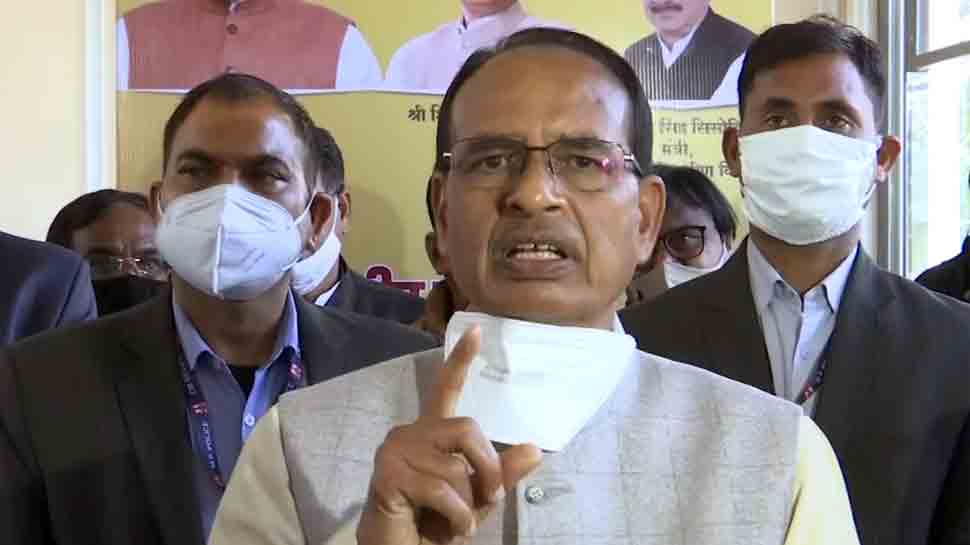 The BJP government in Madhya Pradesh will take the ordinance route to enforce from Tuesday (December 29) the proposed law on religious conversion that stipulates jail term of up to 10 years for violators, Chief Minister Shivraj Singh Chouhan said. The Madhya Pradesh Religious Freedom Bill, 2020, which provides for prison term of up to 10 years and fine of Rs 1 lakh for ‘conversion through marriage or by any other forceful means’, was approved by the Cabinet on Saturday. 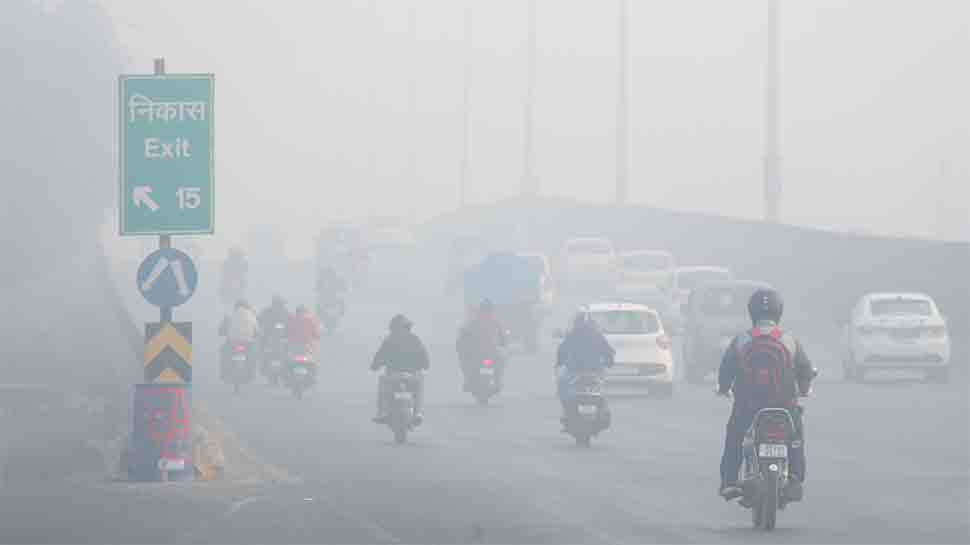 A cold wave is likely to grip parts of Delhi also over the next four days as frosty winds from the Himalayas have started blowing towards the plains, IMD said. The weather agency said cold wave to severe cold wave conditions are likely in isolated pockets over Uttarakhand, Himachal Pradesh, Punjab, Haryana, Chandigarh and Delhi and north Rajasthan during December 28-30. An orange colour-coded warning has also been issued to the states.

DNA Exclusive: How independent are organisations like Freedom House that hands out ‘freedom’ certificate | India News

DNA Exclusive: How independent are organisations like Freedom House that hands...

India, Bangladesh keen on Japan for partnership on connectivity | India...