The Centre and the protesting farmer unions will resume stalled talks on Wednesday with the latter sticking to their demand that the modalities of repealing the three new farm laws and giving a legal guarantee on the MSP among other issues. 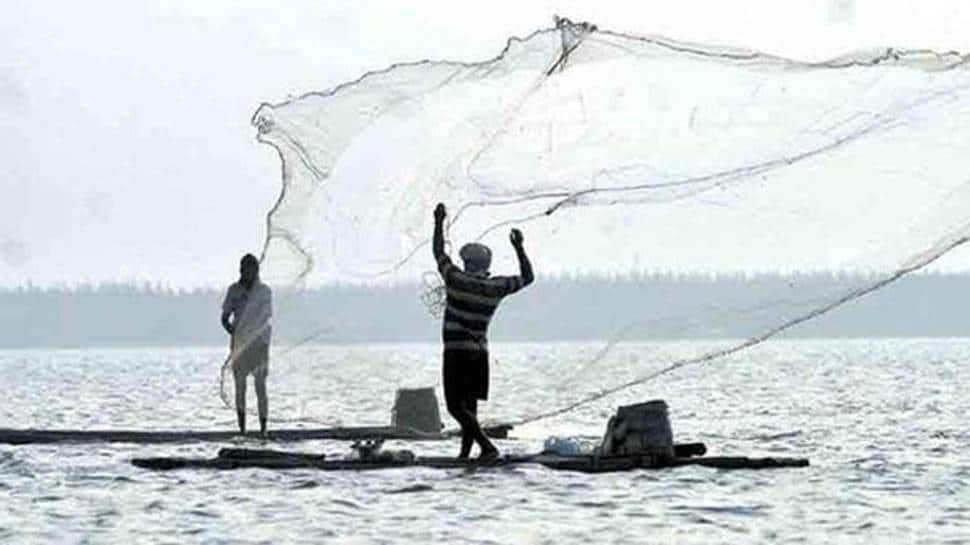 India and Sri Lanka will hold a virtual meeting of their joint working group on fisheries on December 30 that will take up the issue of the recent apprehension of 36 Indian fishermen and seizure of five fishing vessels by the Sri Lankan Navy. 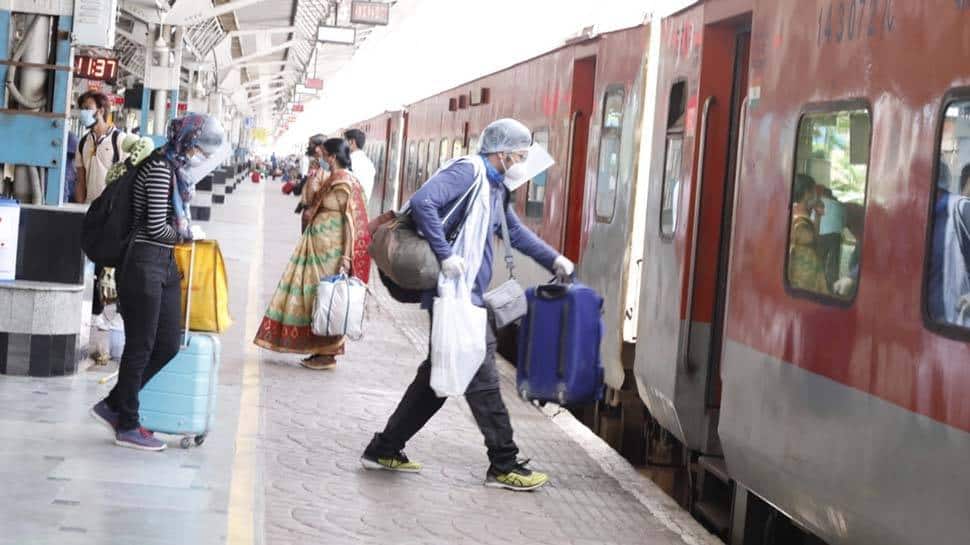 A Rajdhani special train will run on four days of the week between Mumbai and Hazrat Nizamuddin (Delhi), the Central Railway (CR) said on Wednesday. The CR had suspended its Mumbai-Delhi Rajdhani train after the outbreak of coronavirus in March.

Opener Rohit Sharma is likely to be included into the squad for the 3rd Test against Australia scheduled to start from January 7 at the Sydney Cricket Ground.

The Karnataka government issued an order prohibiting such programmes between December 30 and January 2 at clubs, pubs, restaurants and other places where people gather for new year celebrations, citing the prevailing Covid-19 situation.