The construction work of ‘nature safri’ in Bihar’s Rajgir is almost complete. This nature park is considered as the dream project of Bihar CM Nitish Kumar. The Chief Minister on Saturday also inspected zoo safari, enquired from the officials about the animal cage, kitchen and room constructed to keep the sick animals. He also had a look at the vehicle meant to undertake zoo safari. 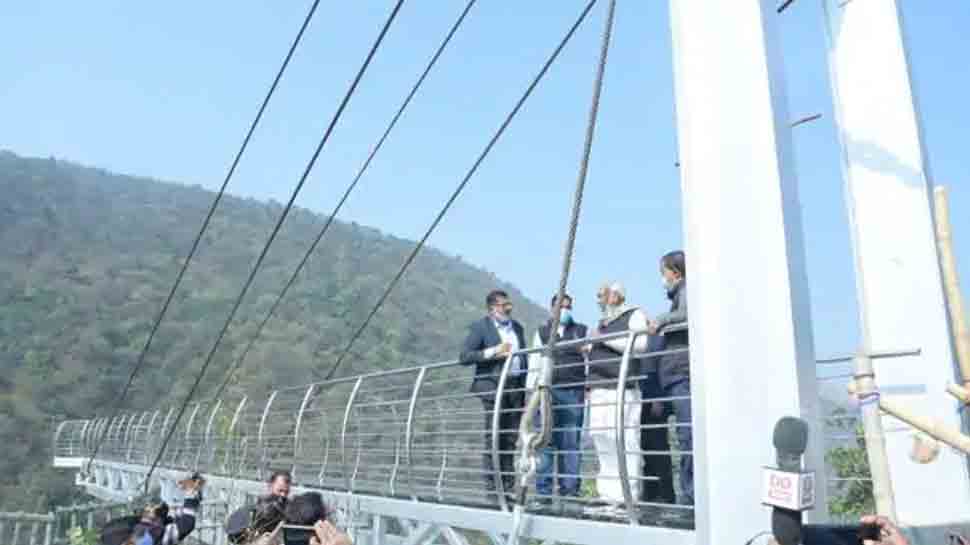 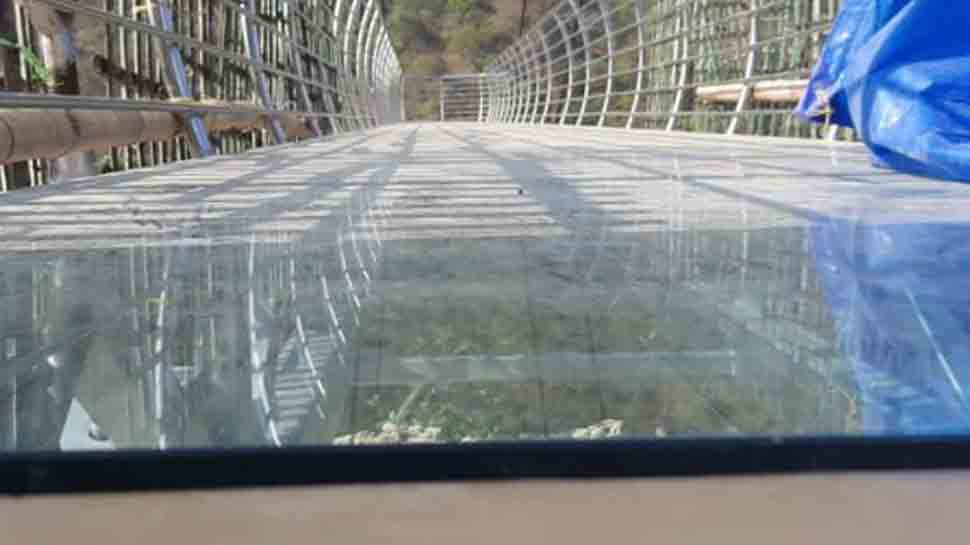 Asked about the time-frame for start of the nature safari, the CM after enquiring from the officials present, said it would begin by March next.

The state government has started the work on the project to supply clean drinking water from river Ganga to everyone in Rajgir- be it Nalanda University, defence and police personnel, households or hotels, CM Nitish said while asserting that once Ganga water reaches Rajgir, no one will have to fetch groundwater.

Tapping of groundwater has adversely affected the rich heritage of the place (Rajgir), he said while exuding confidence that things would be normal once again. “Our sole intention is to protect historical places so that new generation could be inspired to learn and understand them,” the Chief Minister said.

The state government is taking every steps to revive these places in a bid to promote tourism in the state, he added.